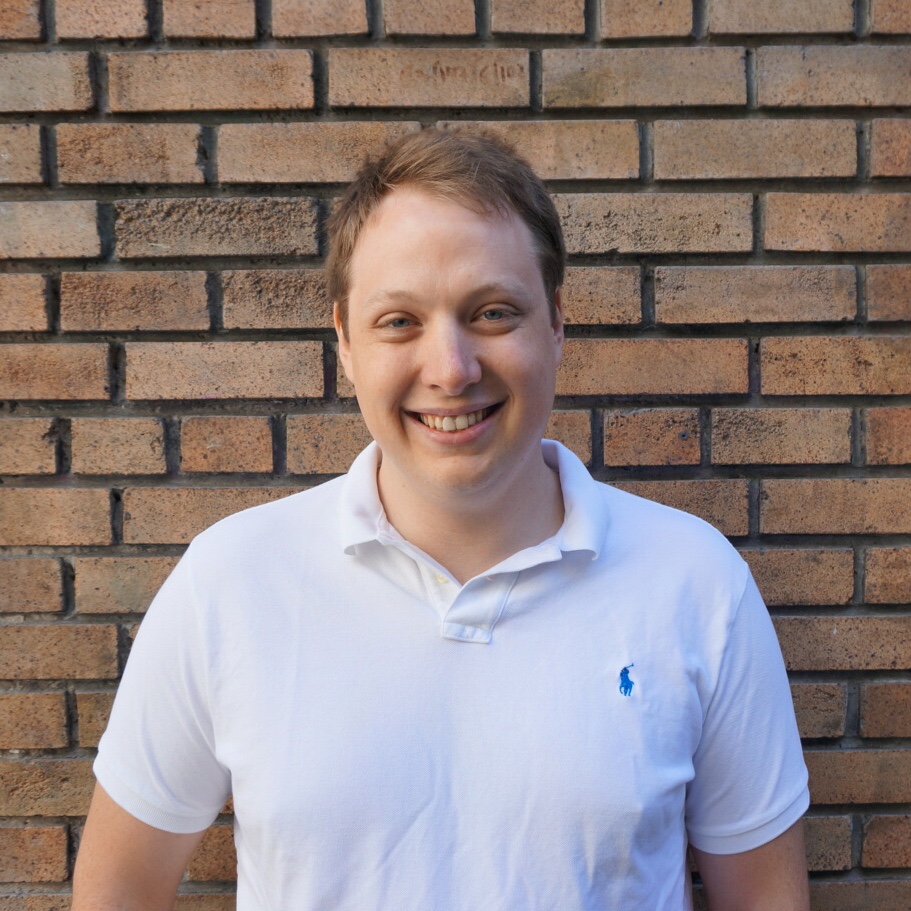 Luke founded Look on a mission to transform communication in the United States. Prior to Look, Luke pioneered and spent years leading WeChat’s growth team in China. Luke holds a degree in Computer Science from Harvard. 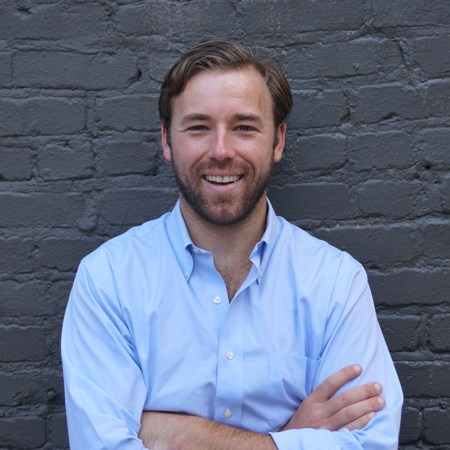 Previously working in M&A in China for many years, Ryan moved to San Francisco with his adopted Chinese street cat Chairman Meow, and a mission to get America to start more group chats. He graduated from Harvard with a degree in Government. 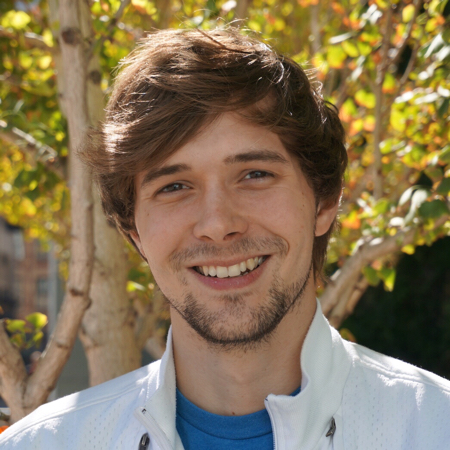 Conrad Shock is an engineer and mathematician hailing from Colorado. He graduated from Harvard with a degree in Applied Math and Computer Science, and is tenor in the Stanford University Singers and Stanford Symphonic Chorus. 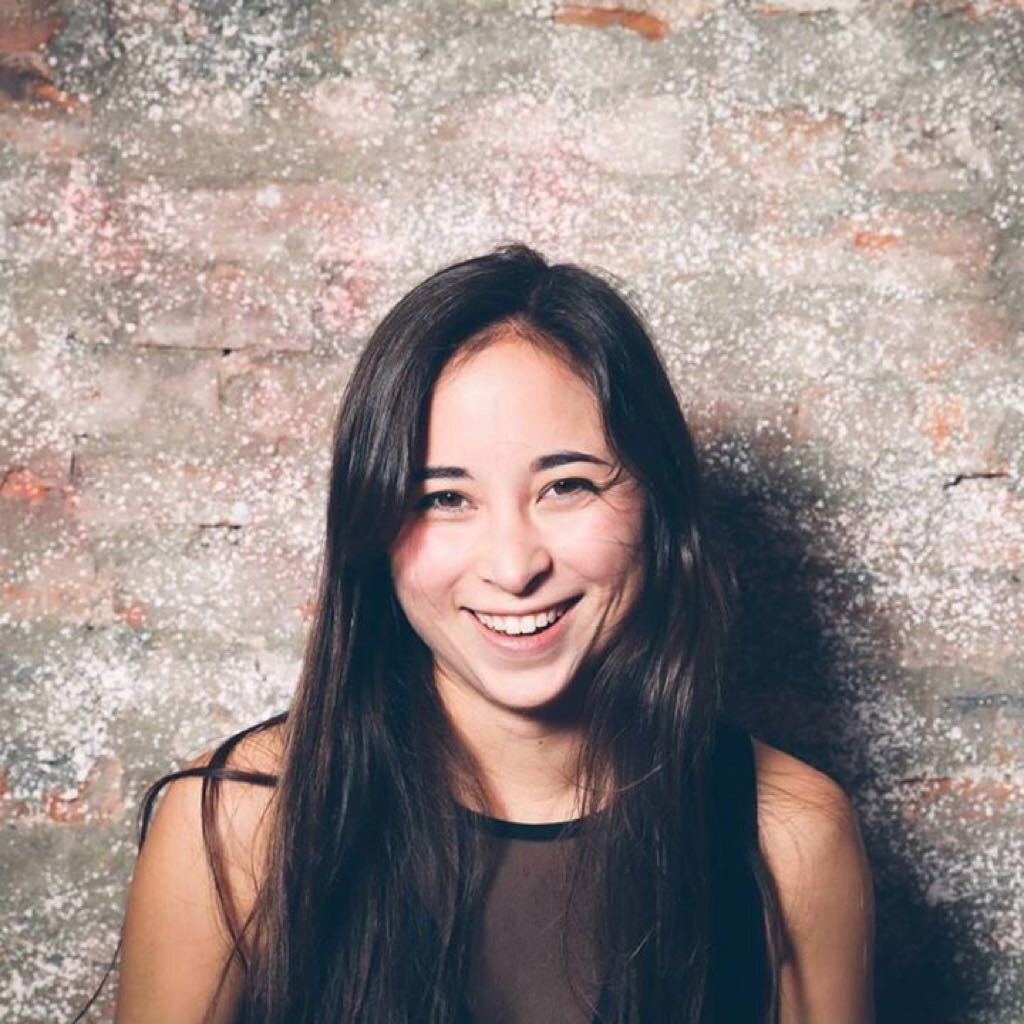 Kerry graduated from Yale with a degree in psychology. Prior to joining Look, she worked at L2, analyzing digital trends and consulting for consumer brands. In her free time, she enjoys cooking, boxing, and crosswords. 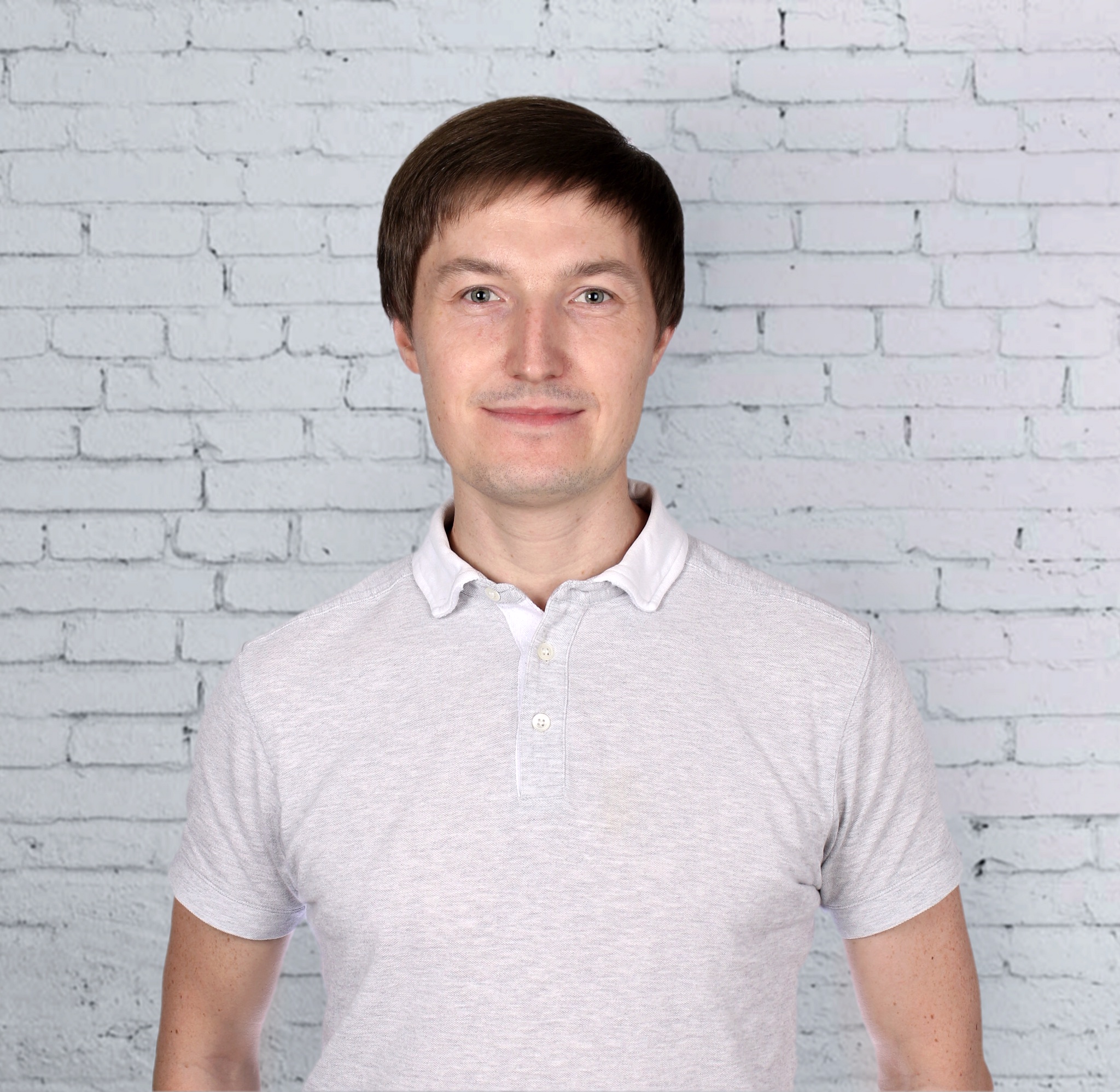 Yury formerly led Android development for the QuickOffice (which became Google Docs). He is a big fan of bruschetta and tomatoes, and dreams to visit the penguins in Antarctica. 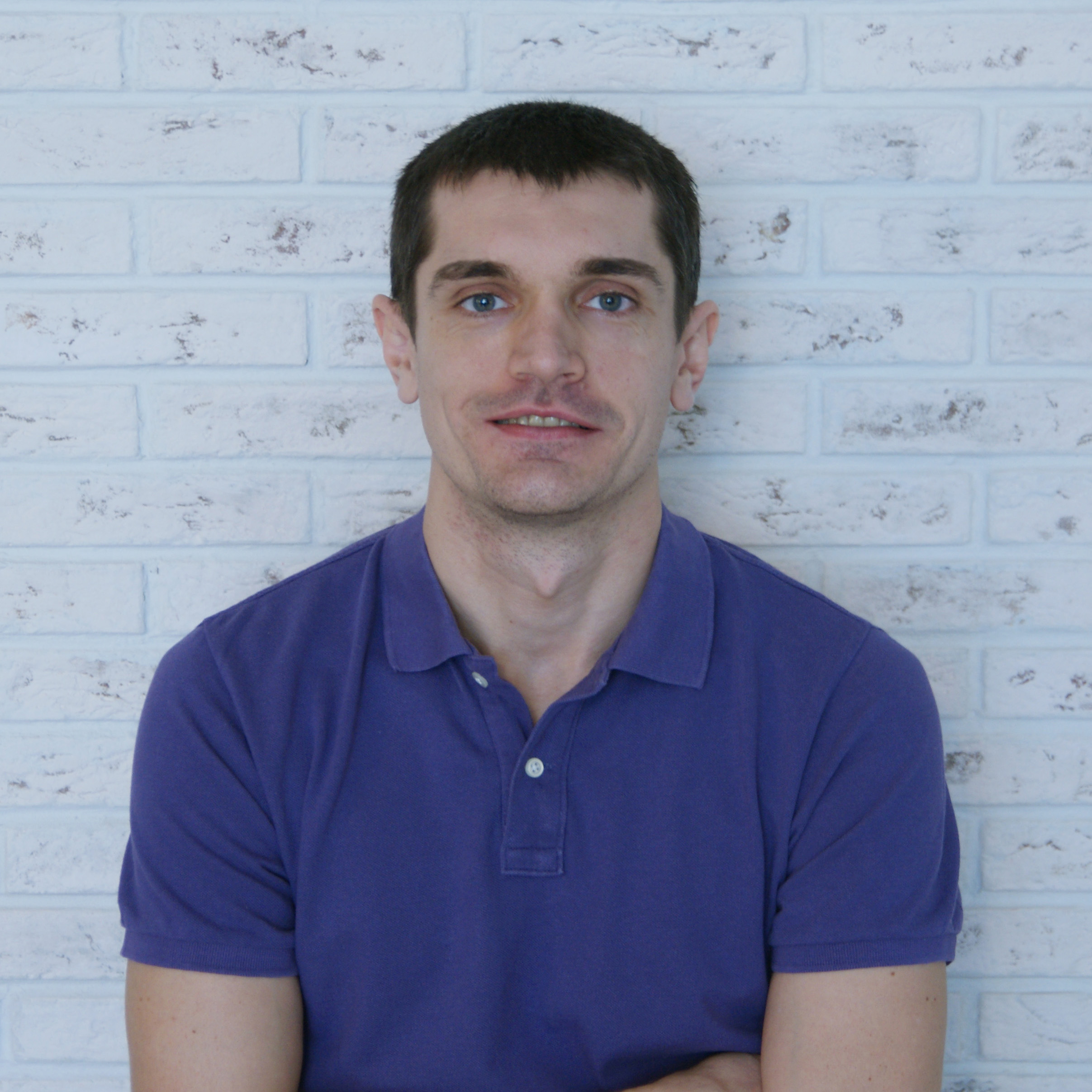 Sergey is a veteran engineer from Rocket Internet. Sergey is a proud and busy father of three children, and a paraglider pilot. 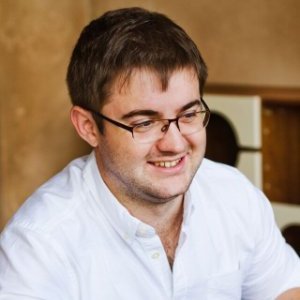 Sergey started his career as a system administrator and network manager. He maintains a backend expertise, and loves fishing and pomegranate juice. 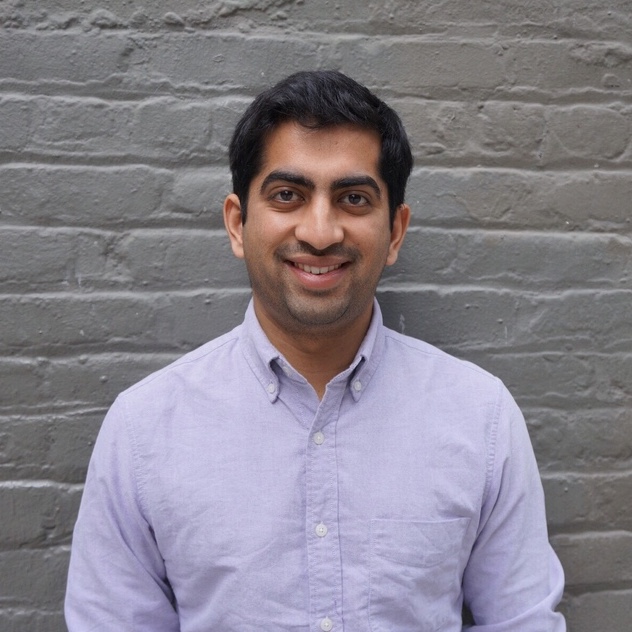 Abhinav previously worked on ad systems at Yahoo! and trading software at Belvedere Trading. He graduated from UIUC with a degree in Computer Science. Abhinav enjoys cold showers, reading, and running.

LOOK wants people like you to join our team.